Stone subdivision in Oxford, MS is an older and more established area than most in Oxford. With some of the homes in Stone being built in the 1950’s, you can be assured that it has stood the test of time as a vibrant yet mellow community with happy homeowners. There are some homes in Stone that have been built as recently as 2009 and there were six constructed between 2004 and 2009 according to the local MLS. You will find that Stone subdivision offers a little more land than most places in Oxford and they reside in the Oxford City School District. 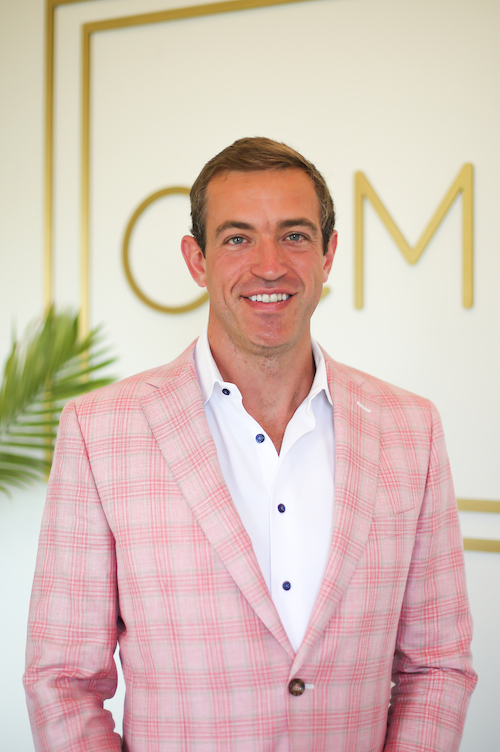 Ask Me About
STONE